It was time to make my way north, along the west coast of Ireland. A few years ago, I had been to Doolin, on the edge of the Burren, near the Cliffs of Moher. Wanting to see another part of the Burren and its vast, changing landscape, I chose Lisdoonvarna, a little further inland.

The Matchmaking Festival was on. Formerly a few days, it now stretched to a whole month, the month of September. On my first night, I met another fellow Vancouverite, and we decided to head to a couple local bars (including the infamous Matchmaker Bar) to take it in, even though it was early in the week. It was pretty quiet. But, more importantly – we were way too young. Being in our 30’s and 50’s. We were too young for the weekday crowd. I am told that if it were the weekend, we would be too old. Turns out you have to be under 25 or over 65. I guess between those ages you aren’t supposed to be single – or don’t need to have a match made.

We had fun nonetheless, sharing stories, talking about travel, and just enjoying the scene around us and chatting with a few loczls and a few people who had come for the festival. If I am still single in 30 years, I shall give it another go.

It poured rain for much of the time I was here, so I curled up at the hostel (which was cold), did some reading, writing and watched a movie or two.

However, soon the sun was out, so I jumped on the bus to Ballyvaughan, on the coast.

I walked along the coastal road.

I explored the landscape.

I got up close with the geology in this area. 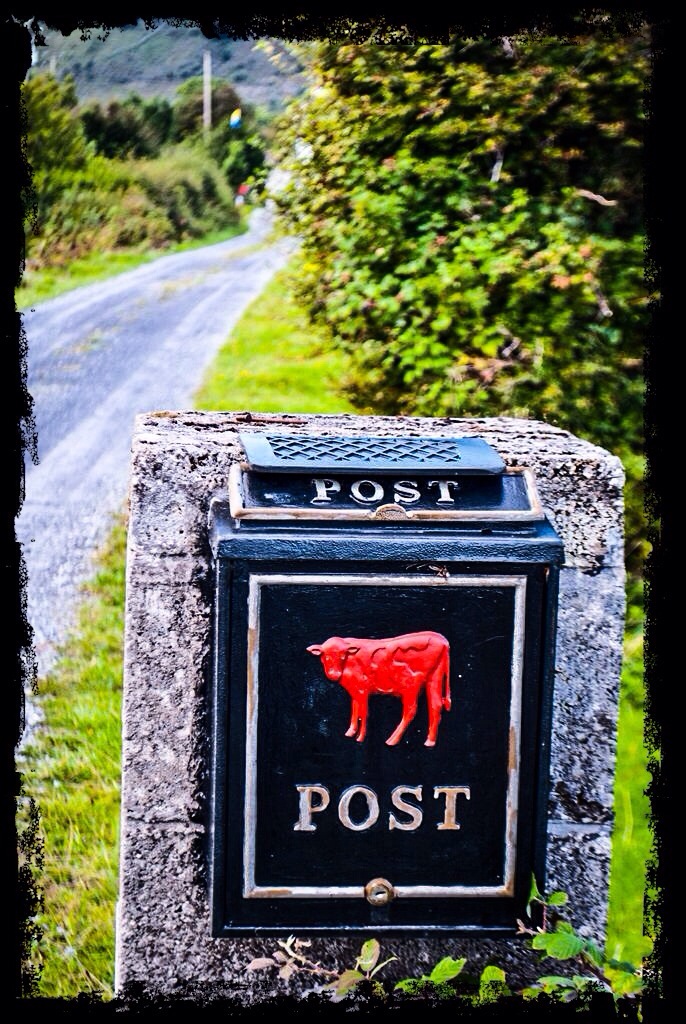 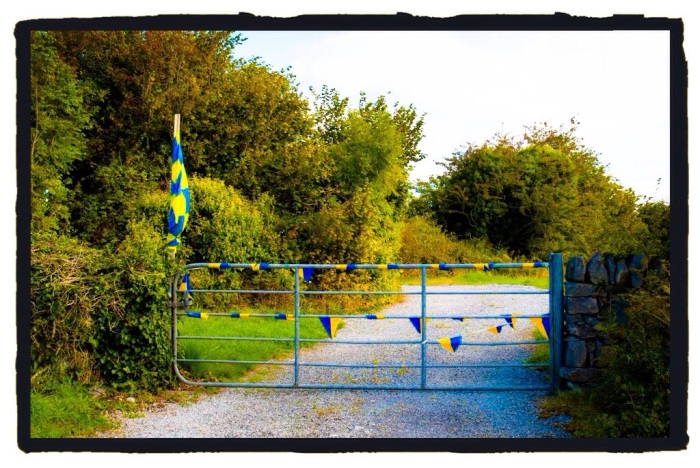 I came, I saw, and a match was made… Between myself and this beautiful place… Next time, I will skip Lisdoon and head straight to the coast.